Somalia has an estimated population of around 15 million and has been described as the most culturally homogeneous country in Africa. Around 85% of its residents are ethnic Somalis, who have historically inhabited the northern part of the country. Ethnic minorities are largely concentrated in the southern regions. The official languages of Somalia are Somali and Arabic. Most people in the country are Muslims, the majority of which belong to the Sunni sect of Islam.

Somalia has the longest coastline on Africa's mainland, and its terrain consists mainly of plateaus, plains and highlands. Climatically, hot conditions prevail year-round, with periodic monsoon winds and irregular rainfall.

For this part of our journey we are lucky to have the Land Cruiser 79 Single Cabin Pick-Up which has fantastic load-carrying capacity as well as a 180 litre fuel tank which provides the vehicle with a huge driving range.

The 750 mile trip from Mogadishu to Nairobi is arduous and takes us through mainly desert-type conditions. Due to Somalia's proximity to the equator, there is not much seasonal variation in its climate. Hot conditions prevail year-round along with periodic monsoon winds and irregular rainfall. 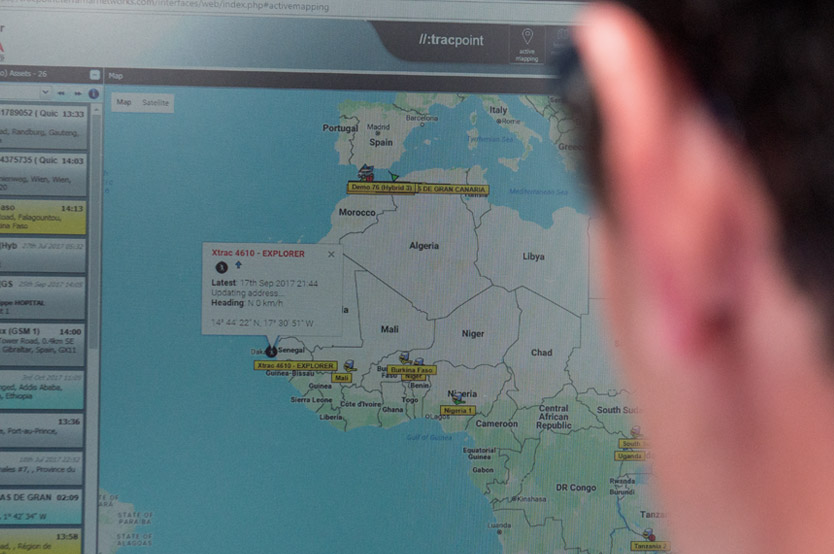 In very remote areas it provides peace of mind to know that our vehicle is fitted with a TerraMar Global GSM Vehicle Tracking Device and fleet management system. This fleet management solution helps manage information from the field to regional and global headquarters. It is a user-friendly system which facilitates reporting by identifying the conditions and whereabouts of your vehicle.

Not only that, this system provides many other strong features such as vehicle maintenance management, driving behaviour management, fuel management, vehicle user management and active and historic mapping.

Although the roads are paved, with such sandy conditions prevalent it is best practice to accessorise the vehicle with the correct recovery equipment in case the need arises. A set of sand tracks to help us get out of tricky situations will be necessary and these come with the recovery package we have added to the vehicle. The package brings together items that TGS customers have suggested work best if a vehicle needs to self-recover or assist in a third party recovery. The kit contains a Warn Tabor 10S electric winch located inside a steel bull bar along with front and rear recovery points. To complement the winch we have a winch recovery accessories bag which contains the items necessary for extensive winch usage. 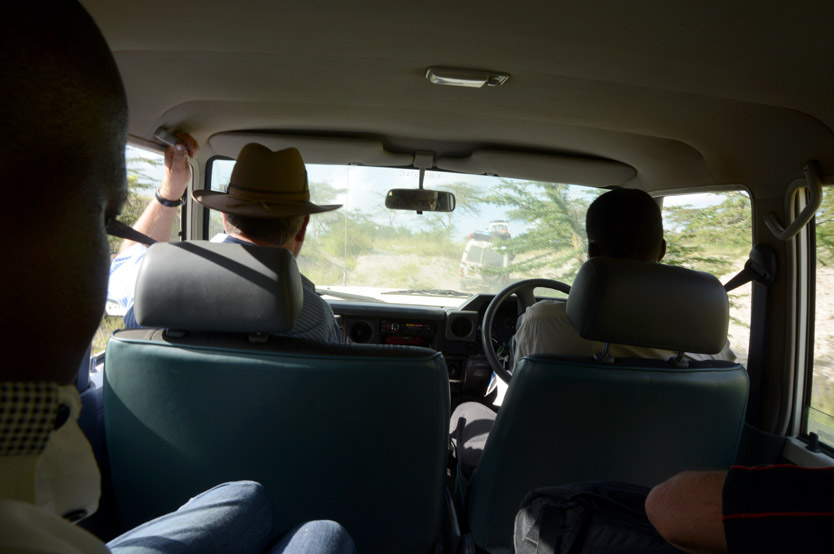 As we head on to Nairobi, Kenya we enter our first RHD country. Many of the countries in the East African region (especially those which were formerly British colonies) drive on the left hand side of the road and therefore require RHD vehicles.

Kenya is the world's 48th largest country with a population of more than 52.2 million people. Kenya's capital and largest city is Nairobi while its oldest city and first capital is the coastal city of Mombasa.

From the coast on the Indian Ocean, the low plains rise to central highlands. The highlands are bisected by the Great Rift Valley, with a fertile plateau lying to the east. The Kenyan Highlands are one of the most successful agricultural production regions in Africa.

Kenya's macroeconomic outlook has steadily posted robust growth over the past few decades mostly from mega-infrastructure road and railway projects. Telecommunication and financial activity over the last decade now comprises 62% of GDP. 22% of GDP still comes from the more unreliable agricultural sector which employs 75% of the labour force. The service industry and manufacturing sectors only employ 25% of the labour force but contribute 75% of GDP.

Kenya has considerable land area devoted to wildlife habitats, including the Masai Mara. More than 1 million wildebeest and 200,000 zebras participate in the migration across the Mara River.

The "Big Five" game animals of Africa, that is the lion, leopard, buffalo, rhinoceros, and elephant, can be found in Kenya and in the Masai Mara in particular. The annual animal migration occurs between June and September with millions of animals taking part, attracting valuable foreign tourism. Two million wildebeest migrate a distance of 2,900 kilometres from the Serengeti in neighbouring Tanzania to the Masai Mara in Kenya. This Serengeti Migration of the wildebeest is a curious spectacle listed among the Seven Natural Wonders of Africa.

A few years back, TGS conducted a Technical Training course in Kenya - here are some pictures which give you a sense of the kind of driving conditions which can be experienced there.

The 410 mile trip from Nairobi to Kampala, Uganda can be achieved in around 12 hours with the second half of the journey circumventing the northern shores one of the world's biggest lakes, Lake Victoria, which contains many islands. Most important Ugandan cities are located in the south, near this lake, including the capital Kampala and the nearby city of Entebbe.

Although landlocked, Uganda contains many large lakes. Besides Lakes Victoria and Kyoga, there are Lake Albert, Lake Edward, and the smaller Lake George.

Uganda, another RHD country, is in the African Great Lakes region and it also lies within the Nile basin, and has a varied but generally a modified equatorial climate. Uganda has 60 protected areas, including ten national parks.

Uganda takes its name from the Buganda kingdom, which encompasses a large portion of the south of the country, including the capital Kampala.

The official languages are English and Swahili.

Uganda traditionally depends on Kenya for access to the Indian Ocean port of Mombasa. Efforts have intensified to establish a second access route to the sea via the lakeside ports of Bukasa in Uganda and Musoma in Tanzania, connected by railway to Arusha in the Tanzanian interior and to the port of Tanga on the Indian Ocean.

Road transportation is the most important form of transportation in Uganda. 95% of freight and passenger traffic is handled by road traffic. The road network in Uganda consists of approx. 80,448 miles (129,469 km) roads. About 4% of these roads are paved which means about 3,293 miles (5,300 km). The national roads make up about 17% of the road network but carry over 80% of the total road traffic. 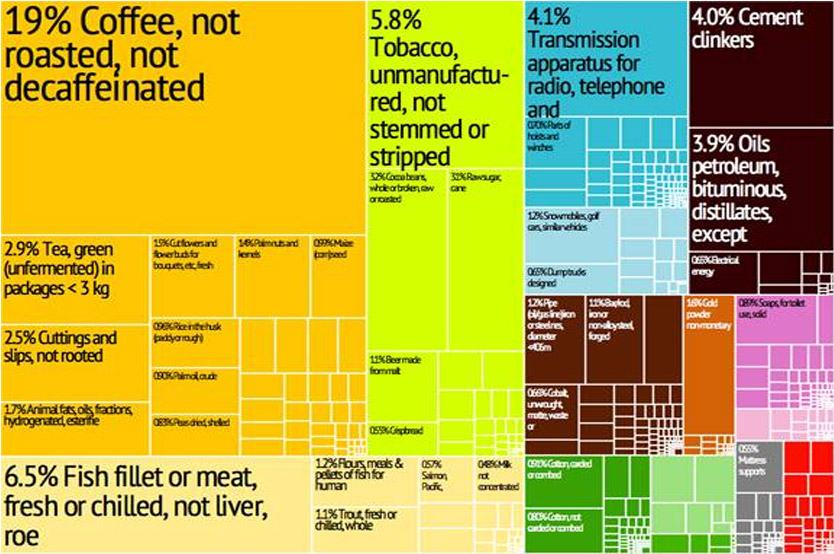 Next month our journey will take us to Rwanda, Burundi and Tanzania.