The 12th and final leg of our African Journey begins in Bangui, Central African Republic.

What is today the Central African Republic has been inhabited for millennia; however, the country's current borders were established by France, which ruled the country as a colony starting in the late 19th century. After gaining independence from France in 1960, the Central African Republic was ruled by a series of autocratic leaders; by the 1990s, calls for democracy led to the first multi-party democratic elections in 1993.

Bangui is the transport hub of the Central African Republic. As of 1999, eight roads connected the city to other main towns in the country, Cameroon, Chad and South Sudan; of these, only the toll roads are paved. During the rainy season from July to October, some roads are impassable.

River ferries sail from the river port at Bangui to Brazzaville and Zongo. The river can be navigated most of the year between Bangui and Brazzaville. From Brazzaville, goods are transported by rail to Pointe-Noire, Congo's Atlantic port. The river port handles the overwhelming majority of the country's international trade and has a cargo handling capacity of 350,000 tons.

For this part of the journey we have chosen to use the Land Cruiser Prado TX which has great on-road comfort whilst at the same time displaying terrific off-road capabilities. A true all-rounder, the Land Cruiser Prado provides the styling and comfort you expect from a top of the range vehicle, whilst also answering the demands of the toughest off-road terrains. Many organisations find this model to be the perfect combination for urban usage and off-road durability. It delivers an impeccable balance of power and efficiency. 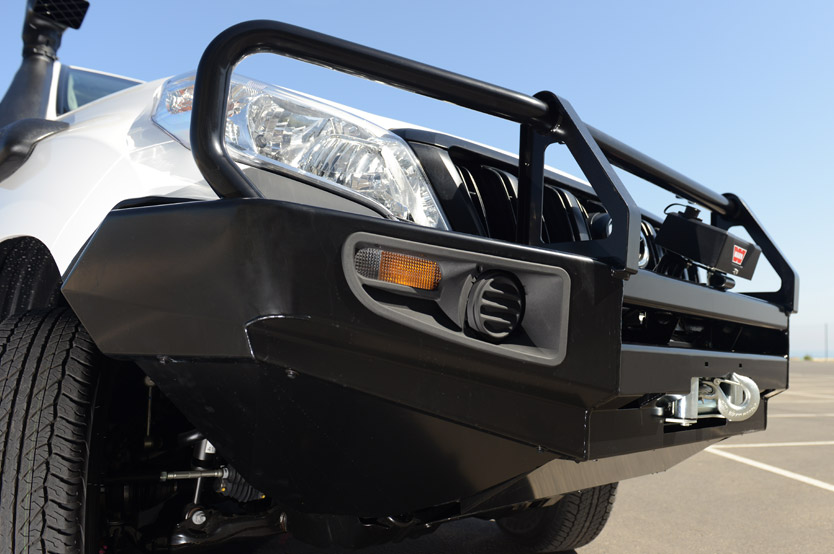 Before setting out on the 700+ mile journey to Yaounde, you will want to know that the vehicle is equipped with suitable accessories for the tough road conditions that will be encountered. A bull bar and winch including the winch recovery accessories which will help you to extricate yourself and the vehicle from all sorts of situations are must-have items.

Cameroon is situated in Central Africa. It is bordered by Nigeria to the west and north; Chad to the northeast; the Central African Republic to the east; and Equatorial Guinea, Gabon and the Republic of the Congo to the south. Cameroon's coastline lies on the Bight of Biafra, part of the Gulf of Guinea and the Atlantic Ocean.

The official languages of Cameroon are French and English. It is governed as a Unitary presidential republic and has good relations with the major powers of France, the United Kingdom and China.

The country is often referred to as "Africa in miniature" because it exhibits all major climates and vegetation of the continent: coast, desert, mountains, rainforest, and savanna, as well as for its geological and cultural diversity. The highest point at almost 4,100 metres is Mount Cameroon in the Southwest Region of the country, and the largest cities in population-terms are Douala on the Wouri River, its economic capital and main seaport, Yaoundé, its political capital, and Garoua. Cameroon is a member state of the African Union, the United Nations, Non-Aligned Movement and the Organisation of Islamic Cooperation.

Cameroon's per-capita GDP is one of the ten highest in sub-Saharan Africa. Major export markets include France, Italy, South Korea, Spain, and the United Kingdom. Cameroon is aiming to become an emerging country by 2035.

Cameroon has had a decade of strong economic performance, with GDP growing at an average of 4% per year.

Since the late 1980s, Cameroon has been following programmes advocated by the World Bank and International Monetary Fund (IMF) to reduce poverty, privatise industries, and increase economic growth.[48] The government has taken measures to encourage tourism in the country.

Transport in Cameroon is often difficult. Except for the several relatively good toll roads which connect major cities, roads are poorly maintained and subject to inclement weather, since only 10% of the roadways are tarred.

In March of 2018 the TGS Technical Training team provided training for GIZ’s Cameroon office. Click HERE for a gallery of images and a video from that event and you can see some of the conditions which we encountered during our visit. Coincidentally, GIZ runs many Land Cruiser Prados in its fleet in Cameroon.

The TGS Technical Training team also provided training in Nigeria in 2016 for ICRC. Watch the video below for a recap.

The journey from Yaounde to Abuja, Nigeria is almost 700 miles. Officially the Federal Republic of Nigeria, the federation comprises 36 states and 1 Federal Capital Territory, where the capital, Abuja, is located. The modern state originated from British colonial rule beginning in the 19th century, with Nigeria becoming a formally independent federation in 1960. It experienced a civil war from 1967 to 1970. It thereafter alternated between democratically elected civilian governments and military dictatorships until it achieved a stable democracy in 1999, with the 2011 presidential election considered the first to be reasonably free and fair.

Nigeria is often referred to as the "Giant of African Countries", owing to its large population and economy. With some 206 million inhabitants, Nigeria is the most populous country in Africa and the seventh most populous country in the world. Nigeria has the third-largest youth population in the world, after India and China, with more than 90 million of its population under the age of eighteen. Nigeria is the world's 20th largest economy as of 2015, worth more than $500 billion and $1 trillion in terms of nominal GDP and purchasing power parity The 2013 debt-to-GDP ratio was 11%. 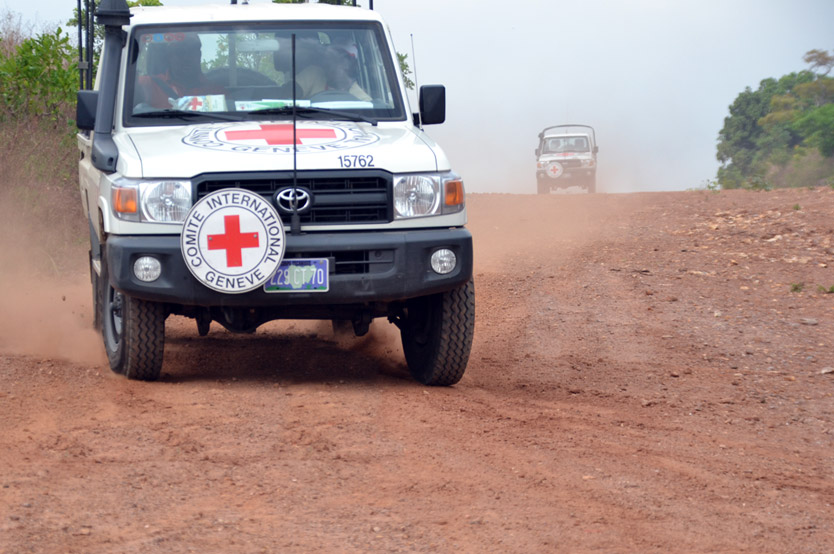 Nigeria is considered to be an emerging market by the World Bank; it has been identified as a regional power on the African continent, a middle power in international affairs, and has also been identified as an emerging global power. It is also listed among the "Next Eleven" economies set to become among the biggest in the world. Nigeria is a founding member of the African Union and a member of many other international organizations, including the United Nations, the Commonwealth of Nations and OPEC.

It is perhaps appropriate that we end our African Journey in such a dynamic and burgeoning country. Whilst Abuja is the capital, Lagos is Nigeria’s biggest city with a population of over 21 million.

Nigeria is the 12th largest producer of petroleum in the world and the 8th largest exporter, and has the 10th largest proven reserves. (The country joined OPEC in 1971.) Petroleum plays a large role in the Nigerian economy, accounting for 40% of GDP and 80% of Government earnings.

TGS supply many vehicles to agencies working in Nigeria and we have great freight routes available with transit times under 30 days. 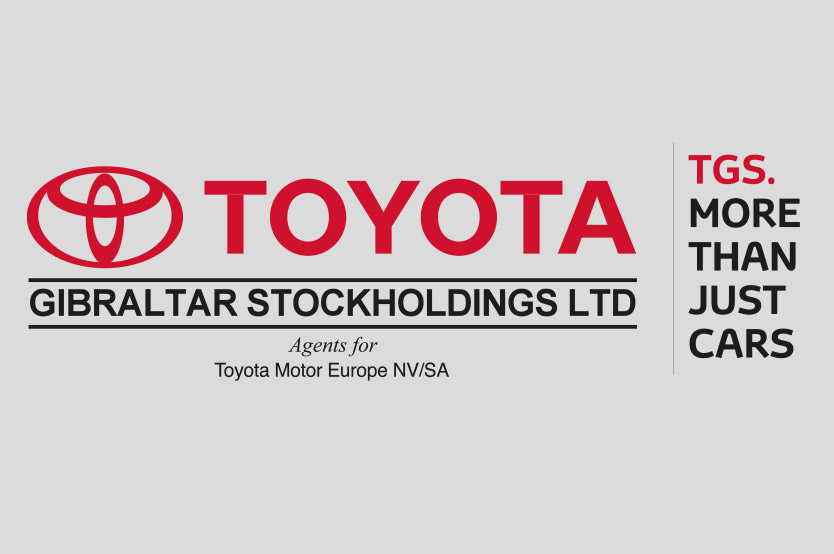 For more detailed information, we always recommend that you contact one of our sales team members at the following e-mail address: - sales@toyota-gib.com.